What’s the most popular video game? 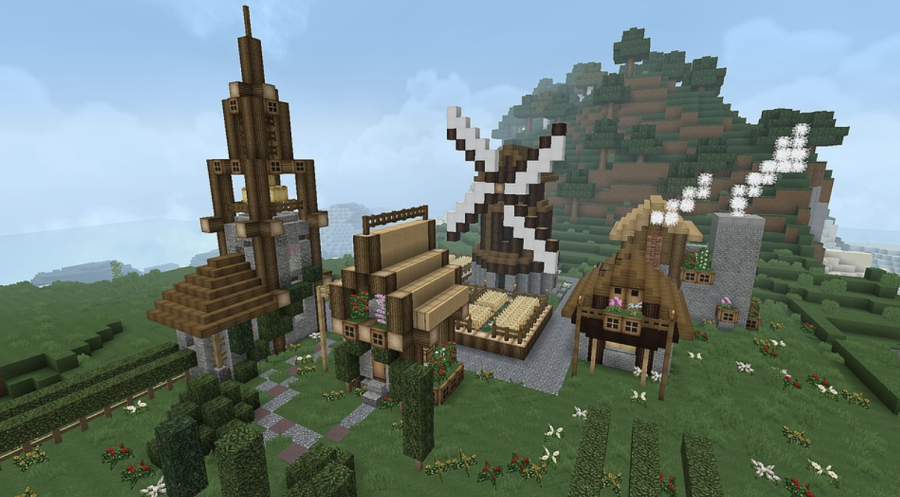 Minecraft was released ten years ago.

Fun fact: Minecraft used to be called “Cave Game.” When researching, I came across the story behind Minecraft. The story behind it all is that Minecraft is the brainchild of the Swedish programmer Markus “Notch” Person, who previously worked at the video game developers King and later jAlbum. Before laying all of his focus on Minecraft, Notch developed a few prototypes during his off-hours, inspired by popular games at the time. “Are you a sheep? Because you make me wooly happy.“-Sister(participant)

When researching, I found in 2022 that the most popular game is Minecraft. There have been 238M Copies Sold all around the world. Coming in 2nd place is Grand Theft Auto V with 155M Copies Sold. And in 3rd place, it’s EA Tetris selling 100M Copies. Markus or known as “Notch.” Did you know there are five different game modes? Minecraft is the biggest selling game in the world.

Did you know the rarest item in the game is the dragon egg? “It’s fun. But I don’t like creativity; I like survival.“ said a participating friend.

Minecraft has many different seeds that lead to other worlds and different texture packs. I searched for the best sources for Minecraft. The seeds that popped up were: Coral Island Village, A Blacksmith Village, A Regular Village, & A Merged Portal, Stronghold Library in the Ocean, Two Woodland Mansions Minecraft Seed, Zombie Village, and Farm Village in Ocean, Survival Island with 3 Villages, and Pillager Outpost Seed.